The Nantucket Police Honor Guard has been established to pay tribute to those officers who have fallen in the line of duty. The Honor Guard also represents the department at police wakes/funerals. It is our intention to assist with officers and their families during their time of need. They also attend parades, and other functions as directed by the Chief of Police. The Honor Guard will represent the department with honor and integrity holding to the utmost respect the core values of the Nantucket Police Department. 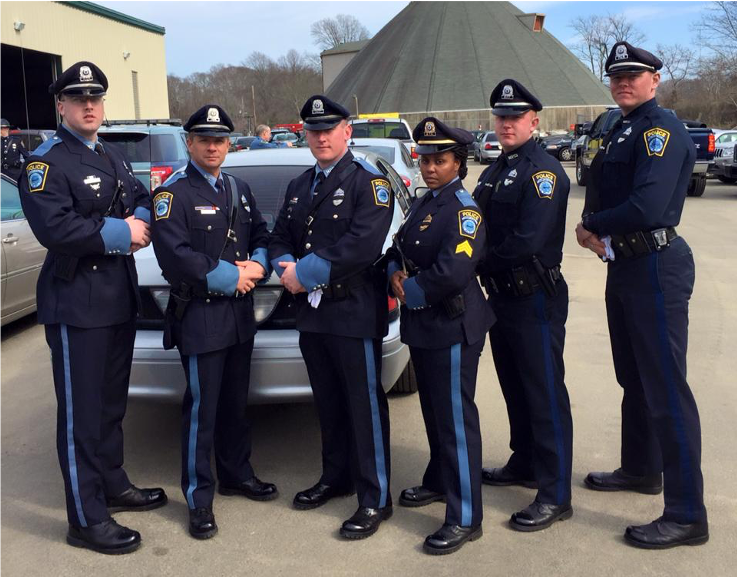 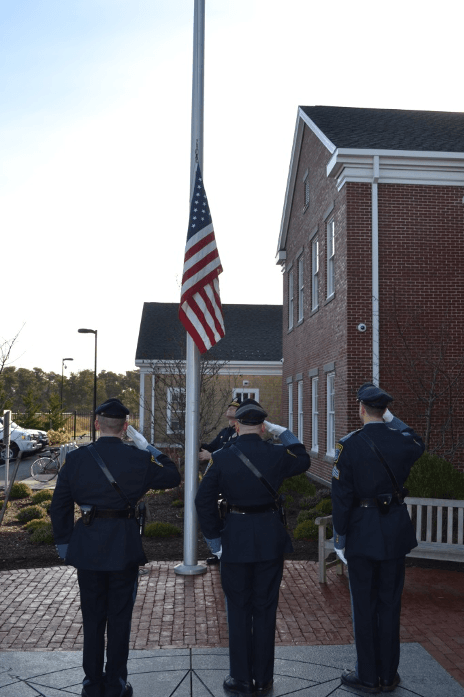 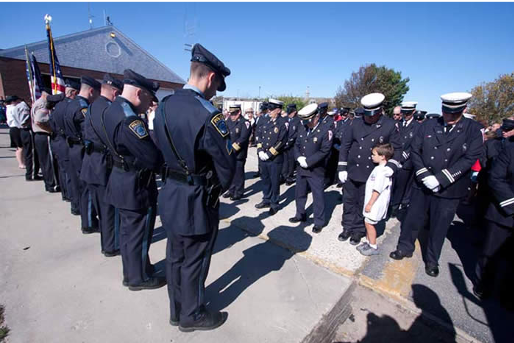 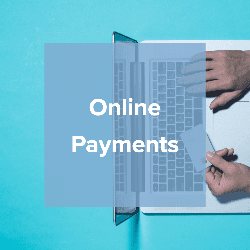 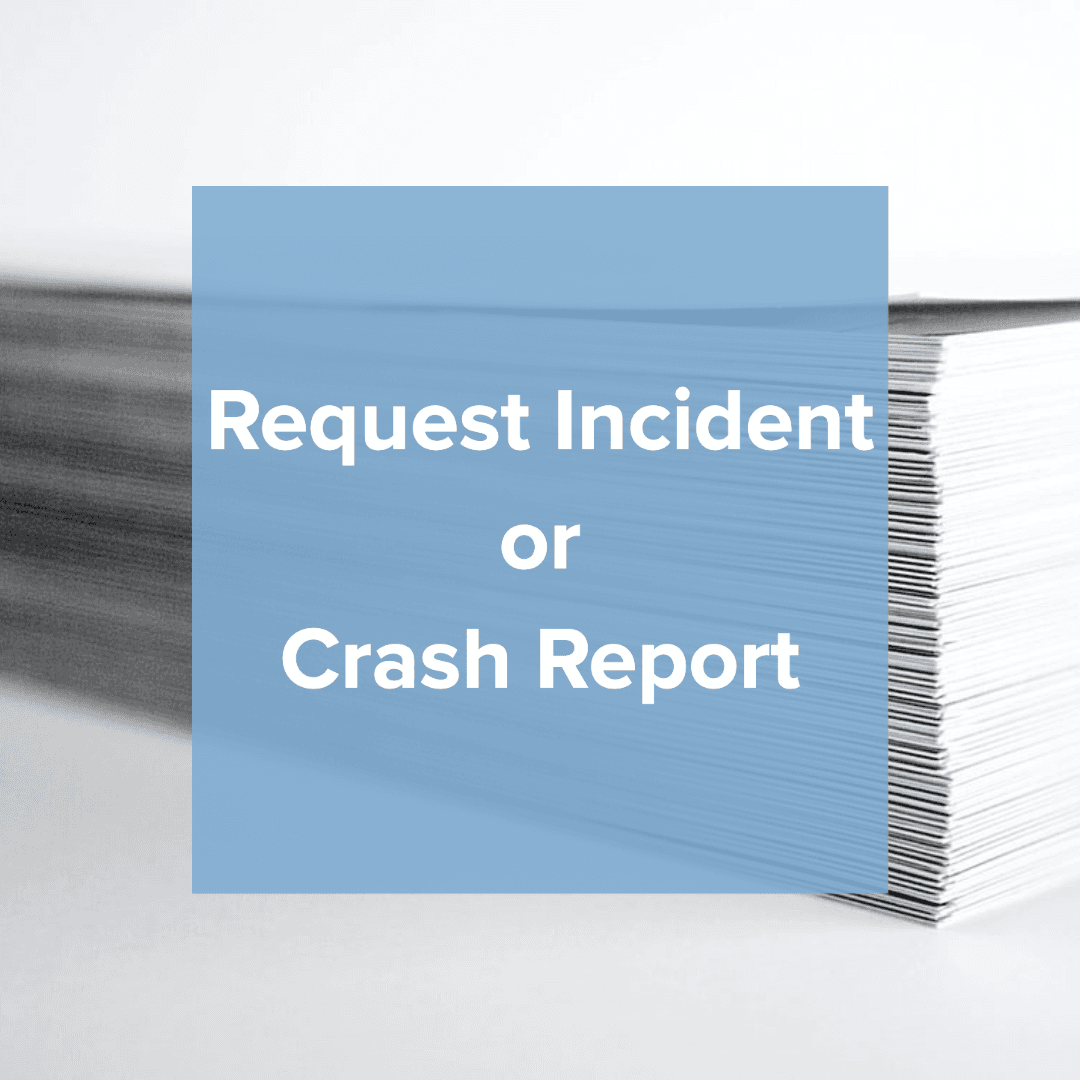 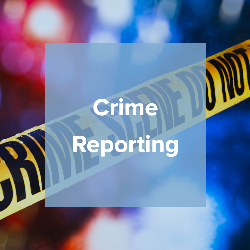 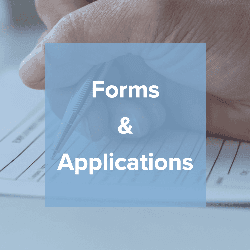 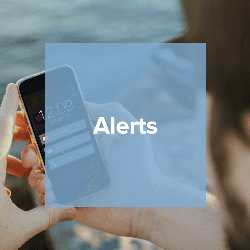