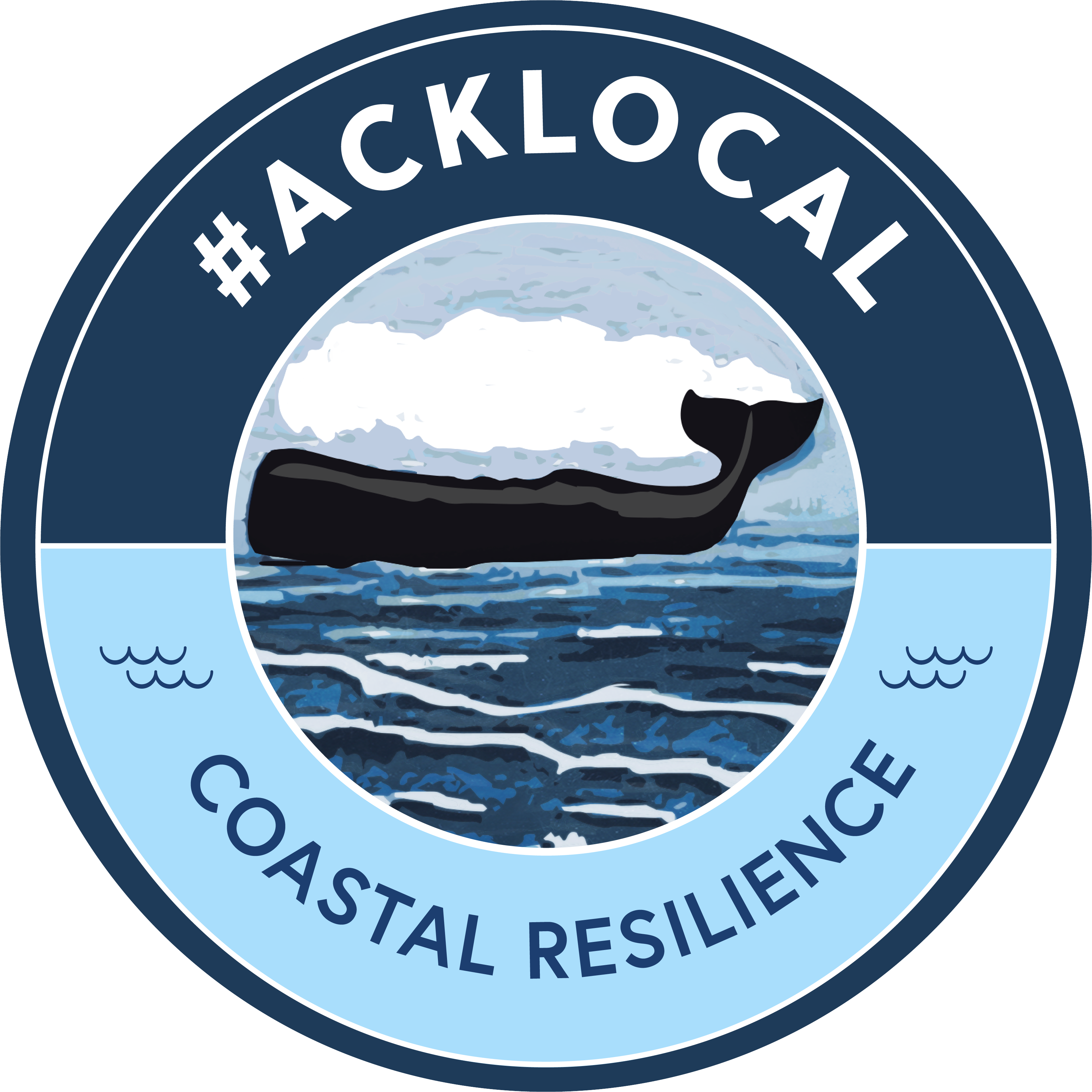 ReMain Nantucket, the Envision Resilience Nantucket Challenge (ERNC) and other partners in the community have conducted a series of two surveys to measure community attitudes toward climate change on Nantucket. This report summarizes the findings of the second survey, conducted mid-January to early February of 2022 and compares them to the results from the first survey, which was conducted mid-January to early February 2021.

The marketing and outreach done to recruit participants elicited a tremendous response. The survey received 679 usable responses, more than twice the count of the first survey. Half of respondents were year-round residents of Nantucket, a slight decline from the first survey due to greater participation in the second survey from part-time residents.

Below are results from the survey that focus on the Nantucket Coastal Resilience Plan from the 2022 survey.

Excerpts from Section 6 of the report

The first question in this section simply asks respondents if they have read or reviewed the plan, and more than 60% of survey respondents reported that they had done so.

The survey asked about level of agreement with the Town of Nantucket’s policy to prepare for approximately nine feet of sea level rise by 2100. More than 70% of those surveyed reported that they agree or strongly agree with this policy, and only 8% expressed disagreement or strong disagreement.

The survey presented respondents with the Plan’s 18 Priority 1 recommendations and asked respondents to identify those they felt were most necessary for the community. The top four priorities among survey respondents were: Steamboat Wharf Resilience and Elevation Planning (selected by 32% of respondents), Downtown Neighborhood Flood Barrier Feasibility Study for Easy Street Corridor (29%), Updates to Zoning By-Law to limit growth in high-risk areas (29%), Create a Coastal Resilience and Sustainability Program (28%). Less than 5% of survey takers identified Ames Avenue Bridge Maintenance and Resilience Planning, Tom Nevers Dune Restoration, Beach Nourishment and Sand Fencing Pilot Project for Erosion Control, and Sediment Budget Study to determine sand needs for potential coastal resilience projects as top priorities. The remaining priorities were selected by between 6% and 18% of respondents.

Respondents were asked if they would be in favor of creating a new funding model to pay for the necessary municipal projects to alleviate some of the impacts from sea level rise. Approximately 70% indicated that they were in favor or strongly in favor of the idea, and an additional 22% was neither in favor nor against. Less than 10% of respondents selected “against” or “strongly against”.

In general, the study indicates that the Coastal Resilience Plan was (1) known and read by the respondents, (2) people were generally in favor of preparing for a high level of sea level rise (3) ranked the top priorities with Steamboat Warf Resilience highest and (4) respondents were mostly in favor of creating a new funding model. This is a very positive outcome for the Coastal Resilience Plan. Many thanks to ReMain Nantucket for undertaking this research.

The Coastal Resilience Plan draws on the cherished built and natural heritage of Nantucket to create a community-supported roadmap to implementation for a series of layered flood control and adaptation approaches that lessen the loss from storm surges and help the community adapt to rising seas and eroding coastlines. In coordination with other ongoing adaptation and sustainability initiatives, the plan addresses the whole island and county while respecting the unique characteristics of each neighborhood. Driven by the inclusive and equitable engagement of all, the plan aspires to create social, environmental, and economic benefits and value to everyone who will share in Nantucket’s future.

Climate change presents an urgent and pressing crisis for Nantucket. Developing a Coastal Resilience Plan is a critical step in the Town and County of Nantucket’s process of preparing for and adapting to the effects of climate change, which include increasingly intense and frequent coastal flooding, erosion, and future sea level rise.

The plan will analyze risks to the island's homes and businesses, public infrastructure, economy, civic spaces, and historic and natural resources, and propose location-specific interventions for reducing long-term risks and increasing resilience, as well as provide a recommended implementation roadmap. The process will build on prior and ongoing studies led by the Town.

The CRP will provide a long-term adaptation plan for the entire island, along with detailed feasibility and implementation guidance for near-term projects over the next 10 years. The CRP planning process will involve an examination of a range of flood protection options and provide recommendations for new policies and investments in nature-based and grey infrastructure.  The project team will work in close partnership with the Nantucket community and other groups to develop the CRP.

The process for developing this plan combines:

The plan will be completed in Fall 2021 and involve four phases of public outreach and engagement to help refine and finalize the scenarios on which the proposed solutions will be based, as summarized in our Community Engagement Plan. Public health and safety will be a priority throughout the process, and we will look for creative ways to engage the community while adhering to COVID-19 guidance and restrictions.